The following photos are from Studio 54 Desirous at Club Coppia. Club Coppia is a Public NightClub located in Houston Texas. DesirousParty presented our 2nd annual Studio 54 Desirous at Club Coppia. A salute to Studio 54 as it was the epicenter of 70's hedonism, thundering disco, beautiful people and endless sex appeal. DesirousParty presented a night of discothèque style fun. A night of 70's and early 80's disco mixes. Thanks to all who attended what was one very enticing evening at Coppia. 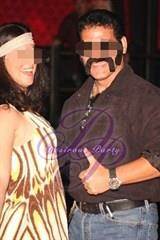 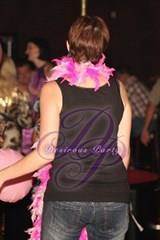 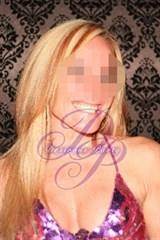 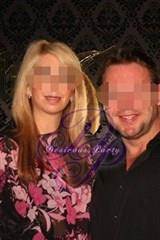 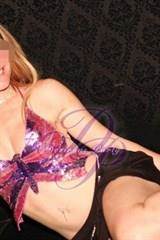 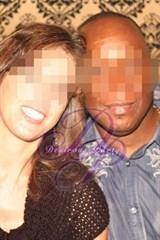 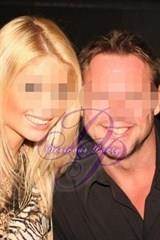 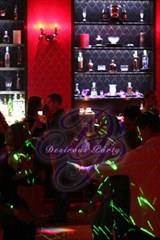 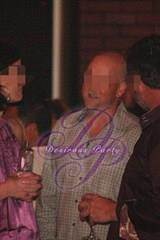 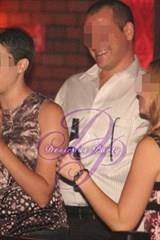 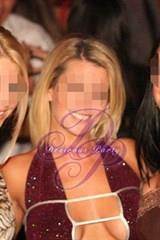 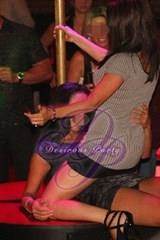 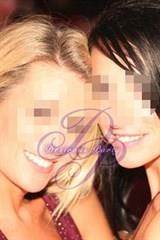 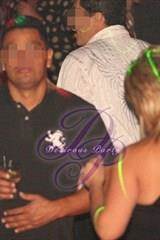 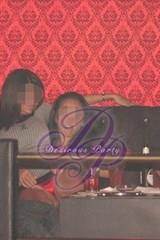 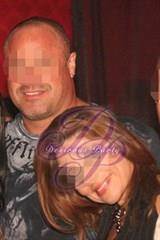 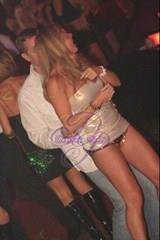 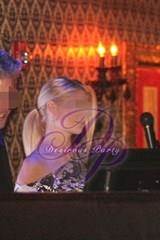 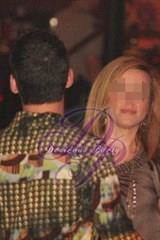