The 18th annual Halloween Erotica Ball was an event unlike any other. By the time the doors opened we had over 500 couples with pre sale tickets and over 1400 people attended the two night event. It was a Halloween party where you could unleash your adult carnal cravings. There was two nights of parties, one huge hotel block, a daytime pool stage and two nighttime stages as well. Plus multiple different party zones, a Speakeasy Horror Bar and multiple dj's spinning each night.

This complete Houston lifestyle hotel takeover always lures in the sexiest crowd nationwide. It was two nights of costumed Halloween erotica and stimulating adult fun where you can leave your inhibitions at the door. Nothing is too wild or too mild for this Houston Halloween party.

See you in 2022 as we once again return to the DoubleTree IAH hotel for two nights of adult Halloween fun. 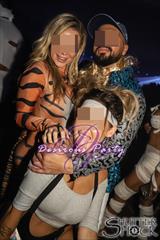 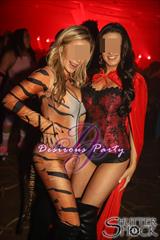 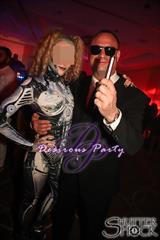 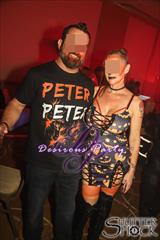 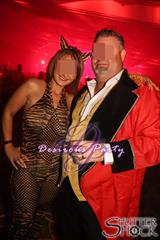 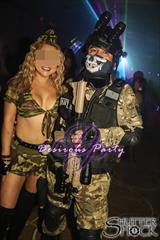 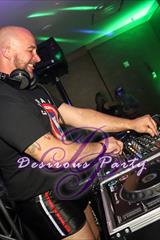 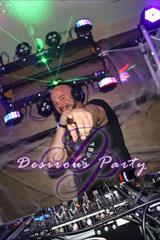 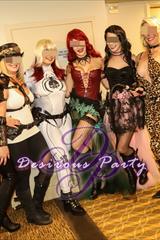 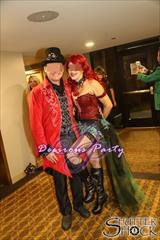 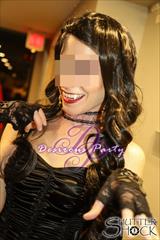 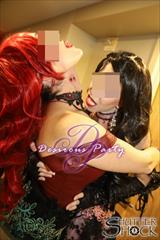 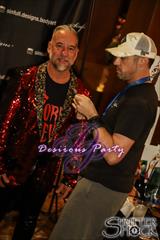 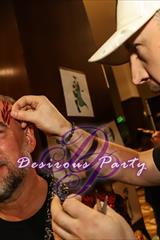 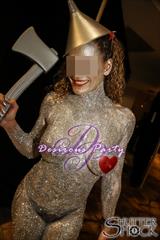 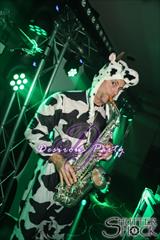 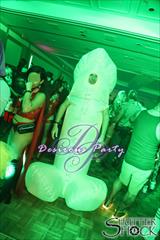