The following photos are from Vanilla Crush at Encounters. Encounters is a Public NightClub located in Houston TX.

Tan bodies, sexy white attire, black lights and high energy music made this another great all white party hosted by DP. DP called the midtown and downtown Houston crowd to come out and join DP at Encounters. From the sexiness of the crowd it was evident that Vanilla Crush was the place to be at. 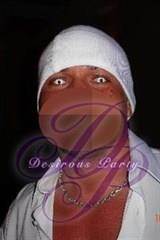 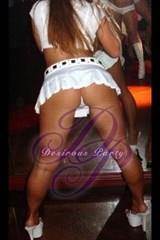 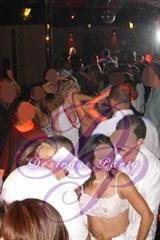 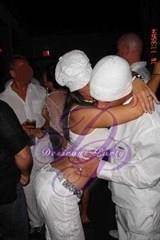 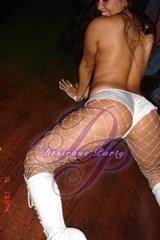 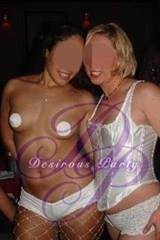 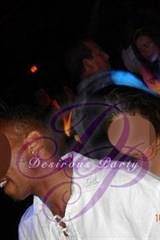 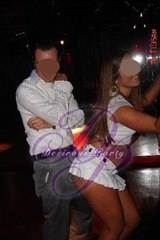 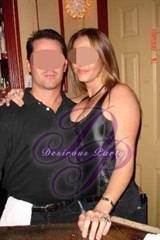 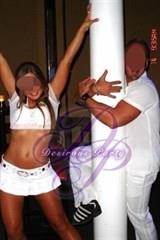 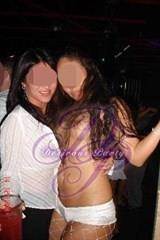 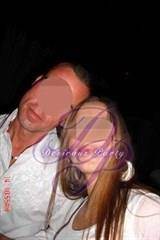 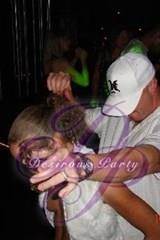 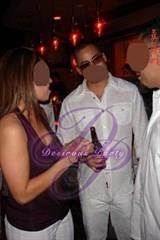 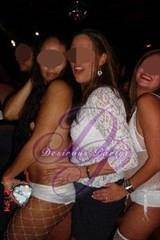 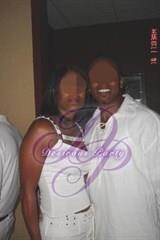 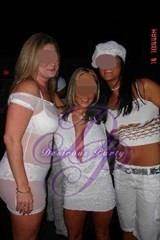 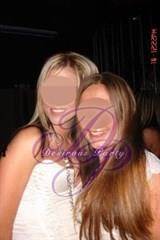 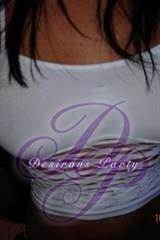 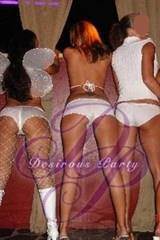