The following photos are from Gangsta Girl Desirous at San Antonio Mens Club. San Antonio Mens Club is a Public NightClub located in San Antonio Texas. DesirousParty presented our annual Gangsta Girl Desirous at the SA Men's Club. This party seems to take a roadtrip every year and this year was no exception. This year we took over the entire vip 2nd floor of the SA Men's Club. This party evolved into what happens when you mesh together couples from several cities. One intoxicating mix n mingle that started early and went very late for some. Of course with it being a Gangsta party. Some had to do their Jersey Shore interpretation photos. It was a fun night with a very sexxy crowd. Thanks to all who attended. 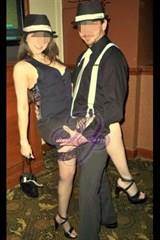 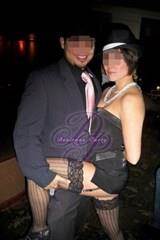 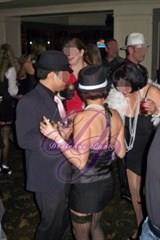 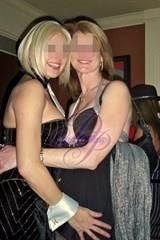 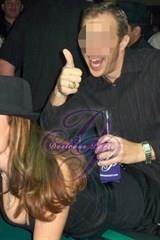 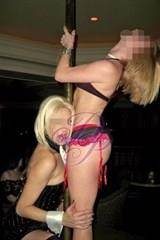 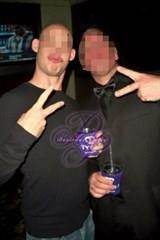 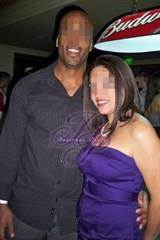 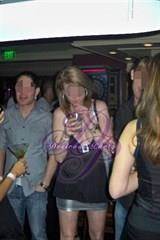 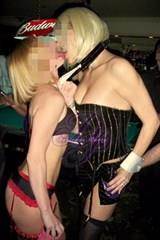 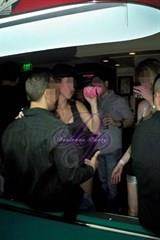 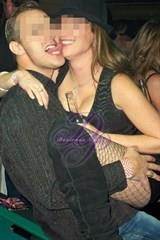 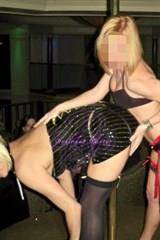 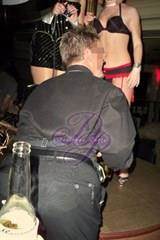 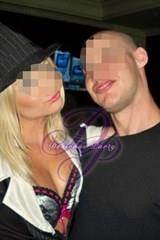 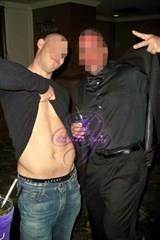 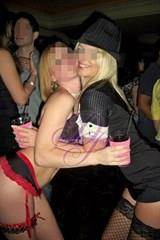 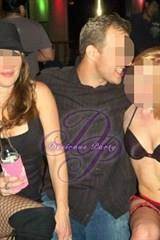 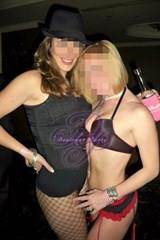 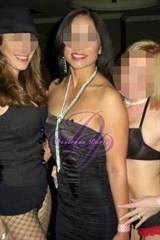